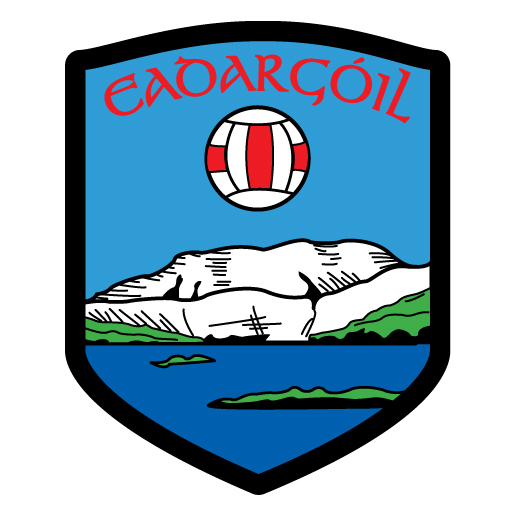 The Adrigole GAA football club was founded in 1927, and we have officially taken part in competitions since then, though Gaelic football was played in the locality for many years prior to 1927.

Our greatest honour was winning the county intermediate football championship in august 19th 1979, when we defeated kildorrery 2-09 to 1-06 at Pairc Ui Chaoimh.

In November 2006, Adrigole finally won the trophy which had eluded them for so long, the junior a county championship. They defeated Grenagh in the final on a score line of 0-5 to 0-3.

David Harrington won a Sigerson cup medal with UCC in 2014

The football pitch in Adrigole was developed in 1978, the catchment area used to consist of Adrigole and Glengarriff, until 1981 when a separate club was formed in Glengarriff.

In 2001 we carried out major drainage of our football pitch. We applied for and were granted a grant from the department of tourism, sport and recreation, under the sports capital programme 2000. We fundraised locally to raise the remainder of the funds required to complete the project.

In 2002 we upgraded our pitch lighting and were again successful in obtaining a grant from the department of tourism, sport and recreation, under the sports capital programme 2001. We received grants from the Munster council. The club is very grateful to everyone who assisted in the fundraising for these two major projects.