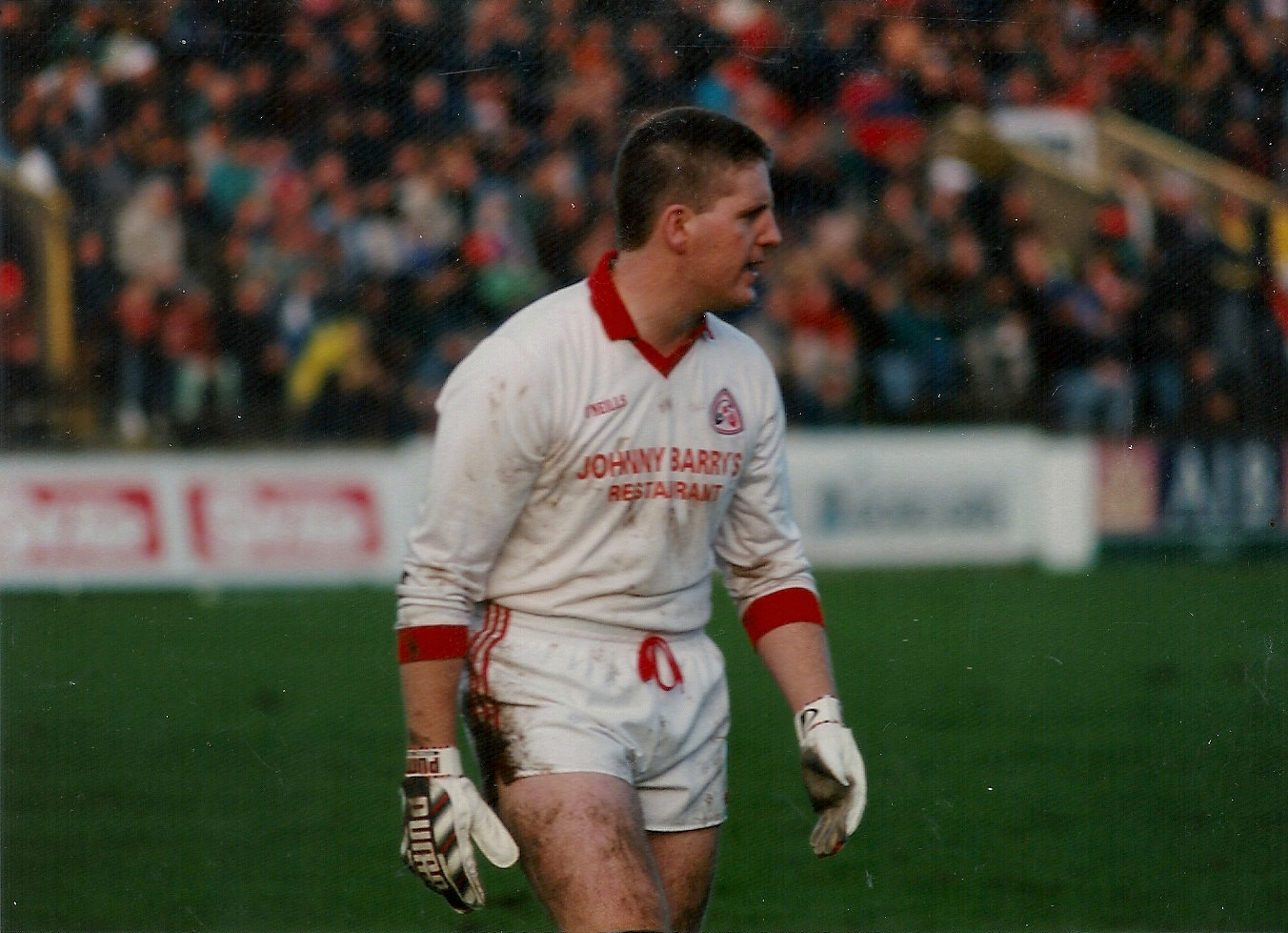 Padraig, who celebrates his 50th birthday later this year, grew up in the Beara Peninsula and played football with his local club Castletownbere. It was here where Padraig developed his skills as a goalkeeper. Padraig would go on to represent his Division, Beara with great distinction winning county medals at underage level. In 1997 Padraig was the goalkeeper on the Beara team that defeated Castlehaven in the Cork County Senior Football Final in a replay in Páirc Uí Chaoimh, to bring the Andy Scannell cup back to the Beara Peninsula for the first time since 1967.

In recent years, Padraig has been receiving medical treatment, but unfortunately a recent prognosis has not been positive. Padraig is currently undergoing extensive chemotherapy to curtail the growth of a tumour following his second surgery.

Speaking at the launch, Beara 1997 Manager Donal O’ Sullivan said “Padraig Crowley has been part and parcel of the GAA family all his life, representing Castletownbere and Beara in every grade and in numerous county finals. In 1997 he was our last line of defence, and now when needed, we as members of the GAA diaspora are here to support Padraig, his wife Gemma and their children James and Molly”.

Also speaking at the launch, Beara GAA Chairman Michael Murphy speaking on behalf of the Beara board said “Beara GAA are delighted to support the fundraising initiatives to  help support the future educational needs of Padraig and Gemma’s children, James (8) and Molly (4) . Padraig represented Beara with great distinction at all levels, and played a vital role as goalkeeper, on the 1997 Beara team that won the Cork Senior Football Championship for the first time in 30 years. That win brought great joy to Beara people everywhere, and I hope that Beara people at home and abroad will support these fundraisers however they can”.

A raffle will be held on Saturday November 5th at 10pm in Twomey's Bar Castletownbere, with a wide variety of prizes available. Tickets cost €10 and are available online and can be purchased by clicking here and also currently on sale from members of the Beara 1997 team and management. Tickets will remain on sale online untill 5pm Saturday November 5th. 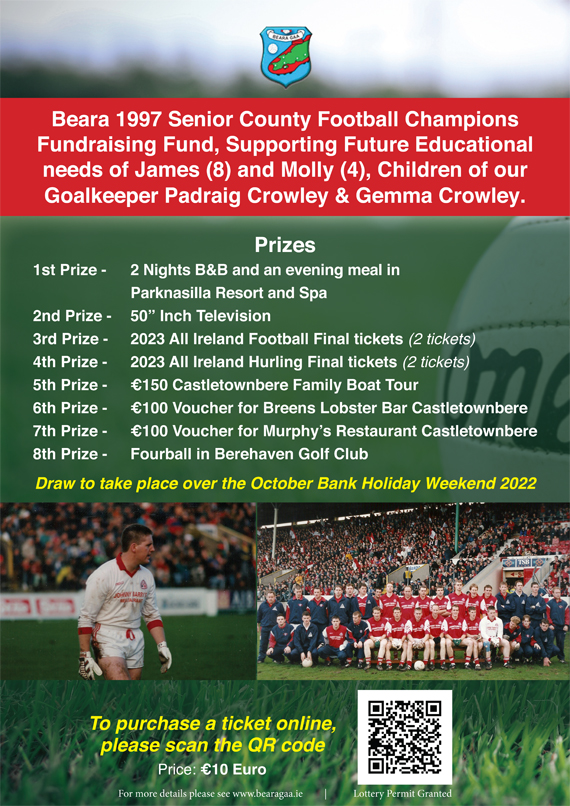 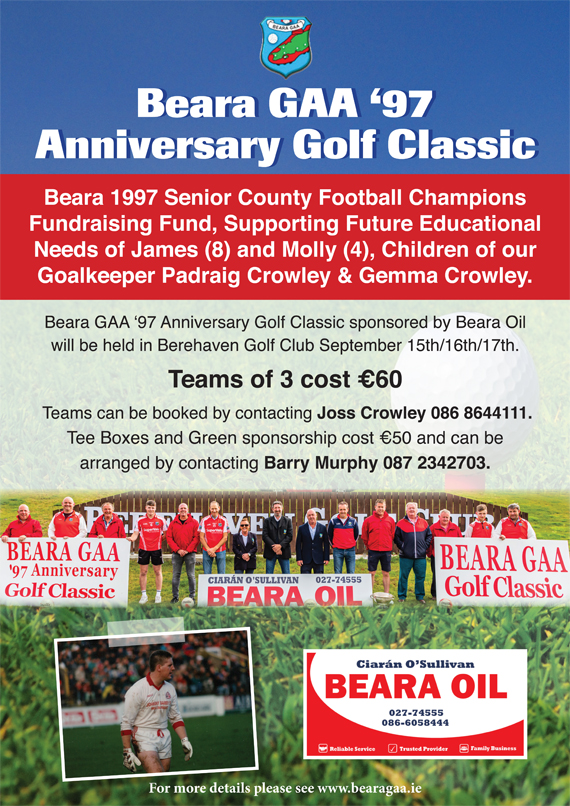 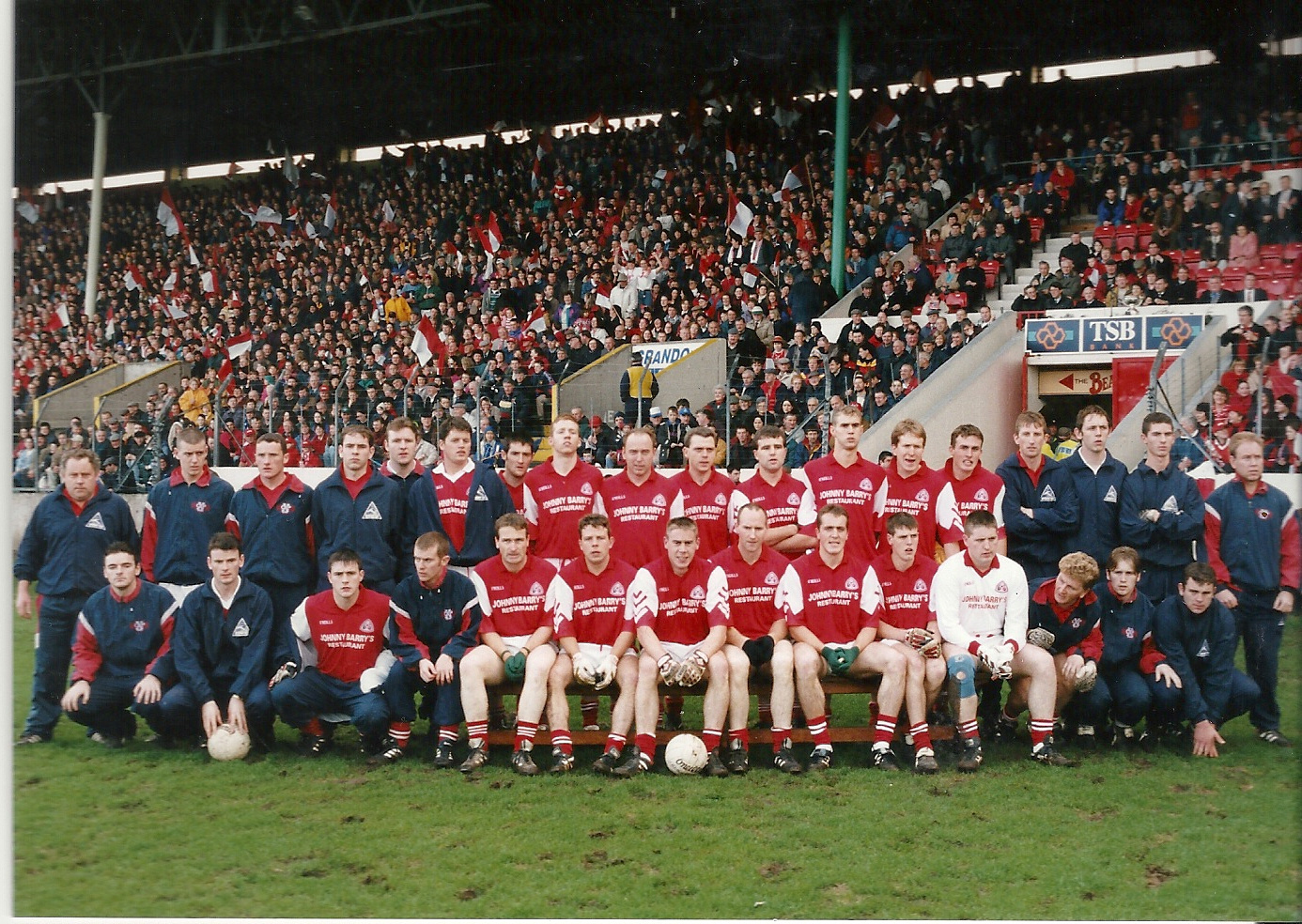